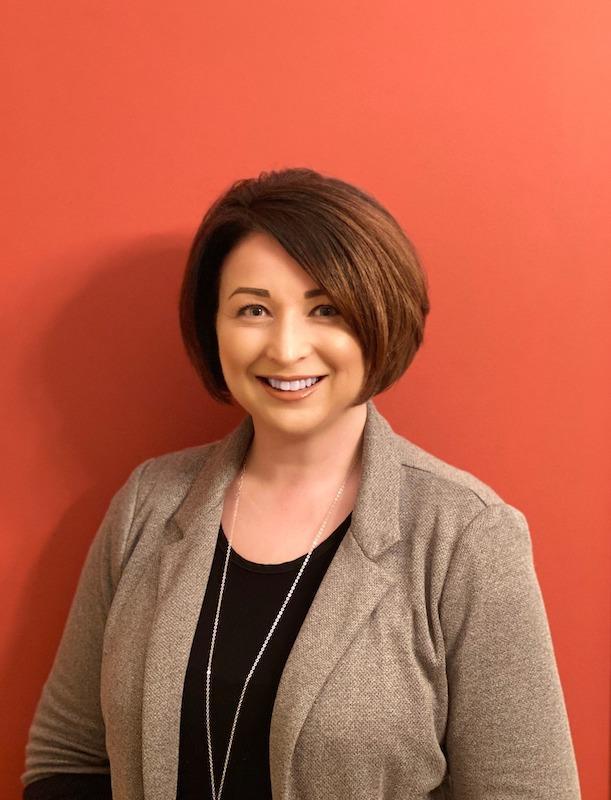 The Stewarts Creek Fine Arts Academy is excited to welcome Alexis Yatuzis-Derryberry to the faculty.  Mrs. Derryberry will teach Songwriting, Guitar I and II, Beats Labaratory, and MixTape 101 in addition to directing the Stewarts Creek Campus Percussion program.

Among her many list of achievements, Alexis is a former 1st Place national winner of the Percussive Arts Society college keyboard soloist competition, the current President of the Tennessee Music Educators Association, and has taught future music educators as Adjunct Professor at Belmont University and Middle Tennessee State University.

“Alexis is a leader in our field and respected around the nation,” says Brian Russell, Chair of the Fine Arts Academy.  “Not only will ‘Mrs. D’ broaden our curricular offerings, she is a team player we all want to teach with and learn from.  We can’t wait to have her as a part of the team!” Alexis was raised in Middle TN by musical parents. Her mother, Karen, graduated from Ithaca College School of Music. For the past 35 years Karen has performed all over the country with her polka band, The Musik Meisters, as the lead singer and accordionist. Alexis’ father, Larry, plays the radio.

Alexis graduated from Smyrna High School in 1996. While in high school Alexis was a front ensemble member of  the world renown theatrical percussion ensemble , Music City Mystique. In the summer of 1996, she toured Europe with the Sound of America Honor Band and Chorus.

In the fall of 1996, Alexis entered Middle TN State University School of Music as a music education major with a concentration in percussion. While at MTSU Alexis was a member of the 12:00 percussion ensemble, steel band, electronic ensemble, wind ensemble, orchestra, and the Band of Blue. During her college career, Alexis earned the Linda T. Mitchell leadership award;  was a front ensemble member of the Cadets Drum and Bugle Corps; and was also selected as the first-place performer for the Percussive Arts Society college keyboard soloist.

Alexis began her teaching career in 2002 at Siegel Middle School where she created the general music and choir program. While at Siegel Middle, Alexis was awarded more than $40,000 in grant monies which she used to purchase guitars, world drums, and 18 iMac computers with  midi keyboard controllers. Alexis created 2 choral ensembles while at Siegel Middle: The Siegel Singers, which was open to all Siegel students, and the Select Singers, which was an auditioned ensemble. Alexis’s choirs consistently received Superiors in performance and sight reading at festivals. While at Siegel Alexis completed her Level I and Level II Orff-Schulwerk training and completed her Master’s of Fine Arts from Middle TN State University. During her 13 years at Siegel Middle, Alexis was named TN Association for Middle Schools (TAMS) team teacher of the year, Siegel Middle Teacher of the Year, as well as Rutherford County Middle Level Teacher of the Year.

Mrs. D lives in Murfreesboro with her husband David, who works for the music rights organization AllTracks, and their two Boston Terriers, Winston Churchill and Margaret Thatcher. Also known as, Winston and Maggie.

Click below to see Ms. D in the CMA "We Will" campaign for music education: